“Knowing there’s one thing I still haven’t told you: I now believe, by the way, that miracles can happen. ”
― Nicholas Sparks, A Walk to Remember

As a child I always believed there was something special that each one of us is blessed with. Each one of us is unique; we just have to understand the gifts we have. There was always a knowing that Source has a purpose to create us and he guides and navigates us to our higher purpose in ways that we least understand.

Today I am writing a story of a miracle ; I saw a comment on one of my blogs from a stranger and he asked me to add categories to my blog it was a fair point and I did that. I work for a TCS and a new assignment came in ; we were a team of two people working together. While speaking regarding work I realized he was the same person who had comment on my blog about adding categories. It was a coincidence as in my department there are like 500+ people and it was the two of us working together to accomplish a short assignment together 🙂

We spoke for work a couple of times and then we both connected on the topic of spirituality and Bhagvad Gita and meditation and then I spoke about my passion for energy work (Pranic Healing) . Gradually he also opened up and discussed about his injury Anterior Cruciate Ligament rupture (ACL) and that he was undergoing ACL surgery next month. here is a short write up on the injury: 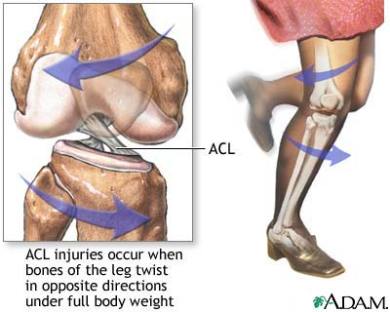 ACL or anterior cruciate ligament is one of four knee ligaments that are critical to the stability of your knee joint. Your ACL is made of tough fibrous material and functions to control excessive knee motion by limiting joint mobility.Of the four major knee ligaments of the knee, an ACL injury or rupture is the most debilitating knee ligament injury.

A repair of the anterior cruciate ligament is rarely a possibility, and thus the ACL is reconstructed using another tendon or ligament to substitute for the torn ligament. There are several options for how to perform ACL surgery.The most significant choice is the type of graft used to reconstruct the torn ACL

He had an MRI done and had these sudden bouts of excruciating pain ; I did not ask much about the problem and asked if he would want to try healing .He agreed we had a formal discussion however he had already made his mind for surgery in January 2014 he had his appointments in place. We took a leap of faith as this was my first case with ACL and asked to give a month for healing. After every session we shared the experience and it was wonderful just wonderful. We did regular sessions from distance as he was in South of India and I was in Delhi (North) approx 1100 miles 🙂

There were times when his confidence went low due to sudden pain and there were long conversations of motivation. We jointly went through this journey of faith together , regular blessing prayers and healing. His operation was delayed by a month during this time we also met in Delhi had one to one session; meditated together, did blessings :).

He consulted his doctor and had his surgery scheduled for 26th Feb 2014 , I messaged him at night and wished him luck. Then around 12.30 noon he messages me that there was a camera inserted and there was no ACL damage detected it was a minor muscle tear in the meniscus (minor muscle) and hence no operation was needed 🙂

The doctors had the MRI report with them with the ACL damage mentioned and they had nothing to say and comment 🙂 Sometimes Science has no explanation for such extra ordinary happenings MIRACLES that is how they define it. I did not have words just that I was made a channel but this happening strengthen my faith and hence this BLOG.

Once Akhilesh is discharged he will have more to share , this is my thank you blog to SOURCE and for his faith. I wish him a wonderful life ahead 🙂  -Love Sargam 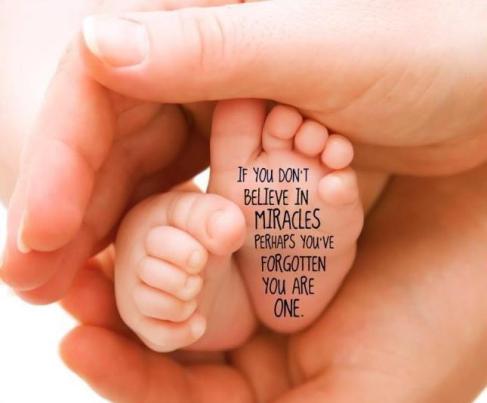 Thank you MCKS for the Pranic Healing Protocols 🙂